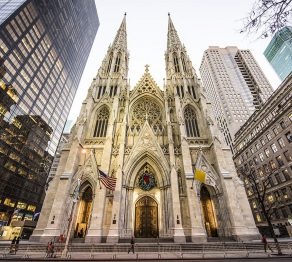 The City Council subcommittee on Land Use voted to advance the rezoning of Midtown East on Thursday, paving the way for an approval by the full City Council on August 9. The vote comes nearly a year after the Department of City Planning rendered an official proposal for the rezoning, a Bloomberg-era idea that failed to gain traction until 2015 when City Council member Dan Garodnick and a team of community stakeholders rehashed the plan.