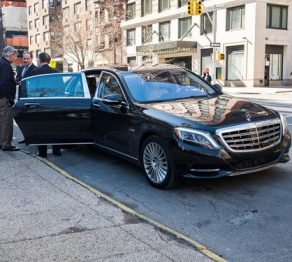 New York’s Upper East Side has long been synonymous with the city’s moneyed elite, a century before new towers like 15 Central Park West and One57 became en vogue addresses for the world’s millionaires and billionaires.